What’s common between Malta and Bulgaria? 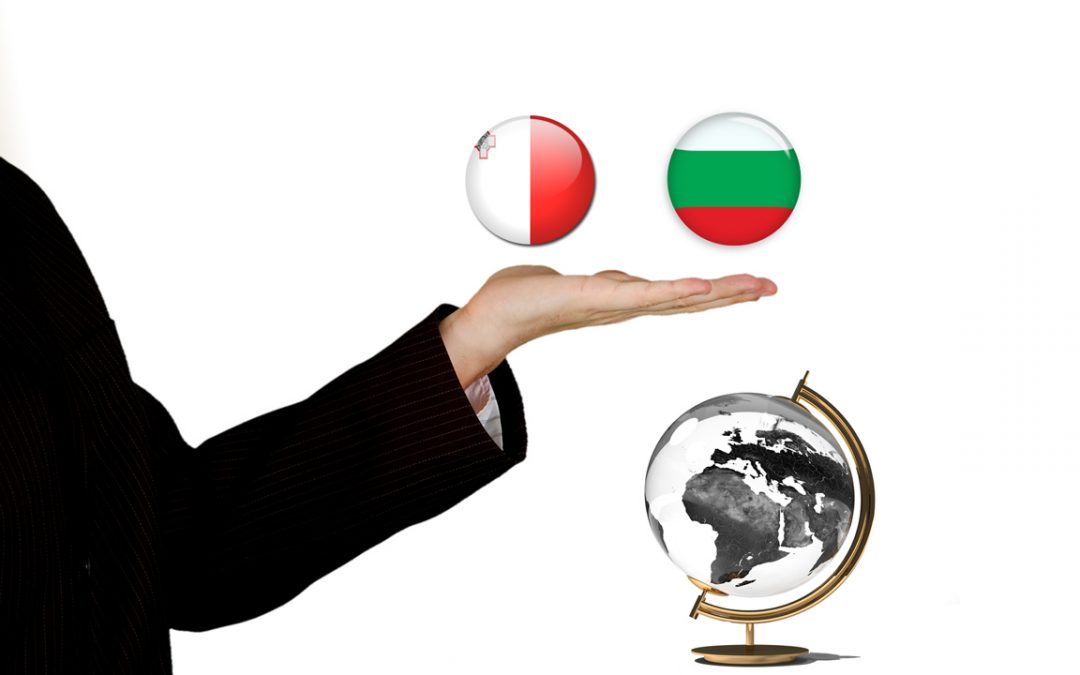 Malta is a small island in the Mediterranean, close to Italy. The country is also know as the iGaming hub of Europe. Perhaps there are many reason for iGaming companies to move their business there, but the winning one definitely is the taxation. Big companies as Betsson, Unibet, Mr. Green, Nordic Bet are only small part of the industry, located in Malta.

Other countries, considered as iGaming hubs are UK and Gibraltar. But we would like to review another country’s economical context – Bulgaria. Both Malta and Bulgaria are member states of European Union – Malta is a member state of EU since 2004, while Bulgaria joined the Union in 2007.

While Malta has to offer an iGaming “friendly” regulations for the industry players, Bulgaria has prosperous economical conditions in terms of outsourcing services as iGaming development, igaming web design, logo design and other digital services in the iGaming field.

The lifestyle in Bulgaria is cheap and that’s why the idea of outsourcing certain services here is more than good. According to the 2016 Index of Economic Freedom, Bulgaria as an EU member state is relatively open to external trade and the financial sextor is stable and well capitalized. Public debt and budget deficits remain among the region’s lowest. Open-market policies are encouraging flows of trade and investment. Efforts are underway to revitalize the stalled privatization process.

If the idea of outsourcing certain iGaming services in Bulgaria is appealing to you and your business, you can send us inquiry from our website.

Find out why Eastern Europe is a popular destination for outsourcing gaming services.